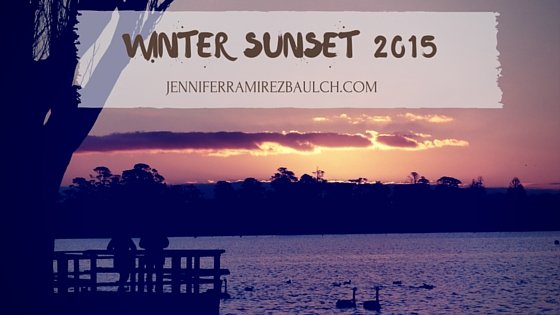 Winter dramatically paints the natural intensity of sunset and sunrise without camera filter whichever way you view it in the southern hemisphere. Astronomical records that Aurora Australis appear from March to September all year round but you need to be there and patiently wait for it on a particular place to witness the heavenly curtain display especially at night away from city lights pollution. Unfortunately, I have not seen one in person myself living in a city crowded houses when it happens but one of my bucket listed to witness one. It was said that Aurora Australis rarely mentioned or written about comparing to its twin at the northern hemisphere the Aurora Borealis. Here is one of those moments that only a few enjoy around the lake where there is no traffic around except few winter people joggers, few anglers, and few lake watchers. Wildlife natives and immigrants are great to watch as they prepare their nest this pre-spring indigenous season August 2015. Generally, it is the last month of winter from the common media but I do follow the indigenous season calendar because it makes more bloody sense. 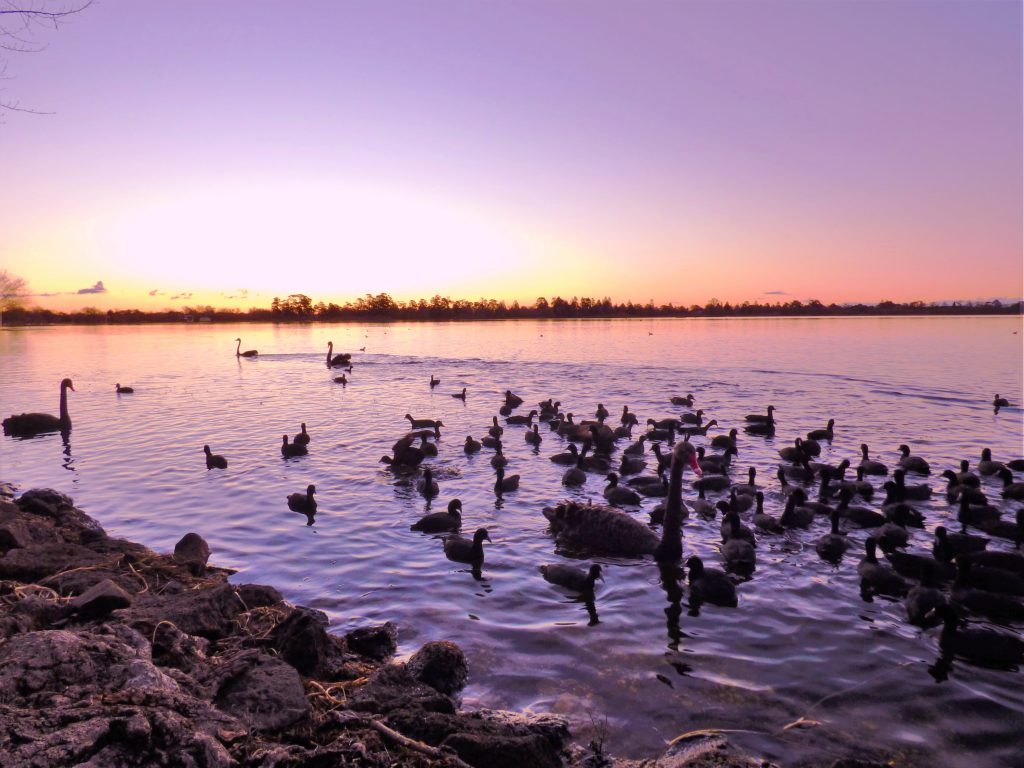