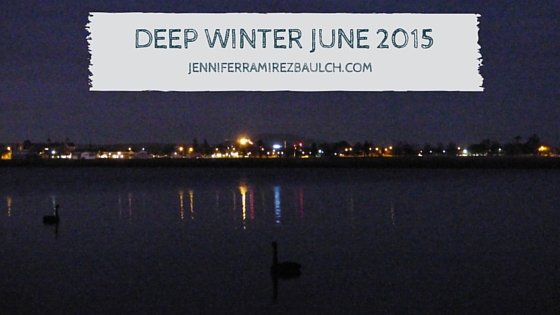 The indigenous calendar indicates, it is a season for the antarctic birds visiting in town during deep winter month of June! Basically in this part of Australia, our early winters are April and May, going to our deep winter are the month of June and around the first week of July, before the rest of July month will be early or pre-spring. If you have travelled to Tasmania, you will see some similar birds that you can spot in Ballarat including backyards. The photos here were taken raw accidentally so it’s the only record I have in hand, unfortunately, deleted the rest but some on my Instagram. 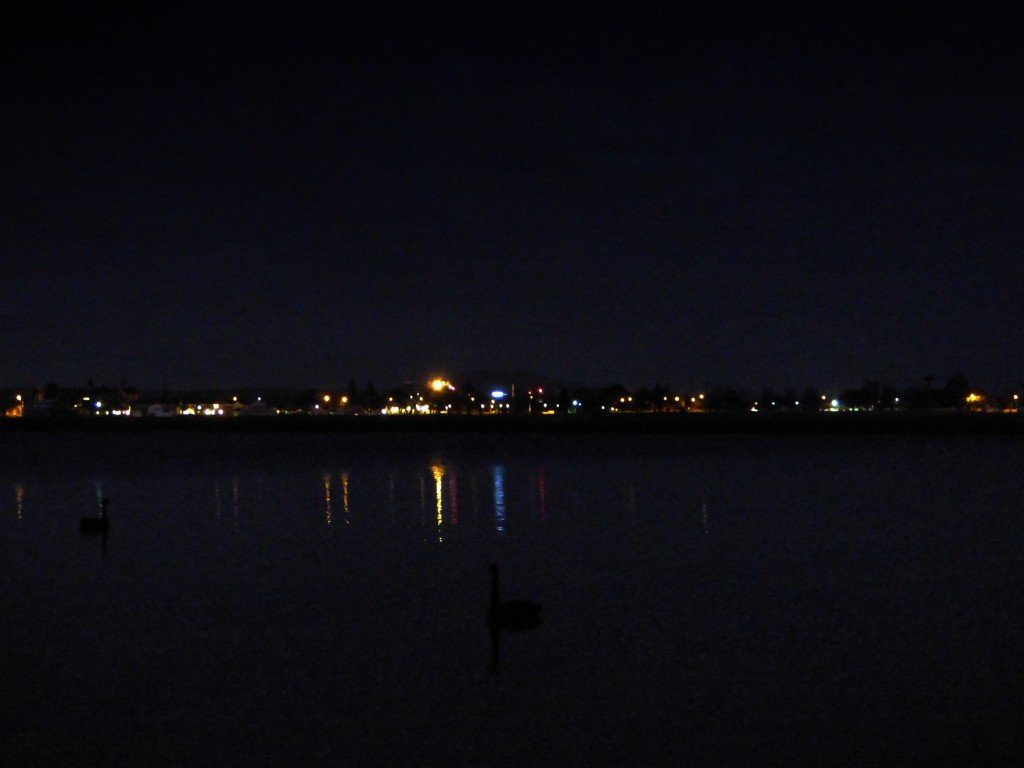 Lake Wendouree with the subtle shadow and silhouette of Mount Warrenheip 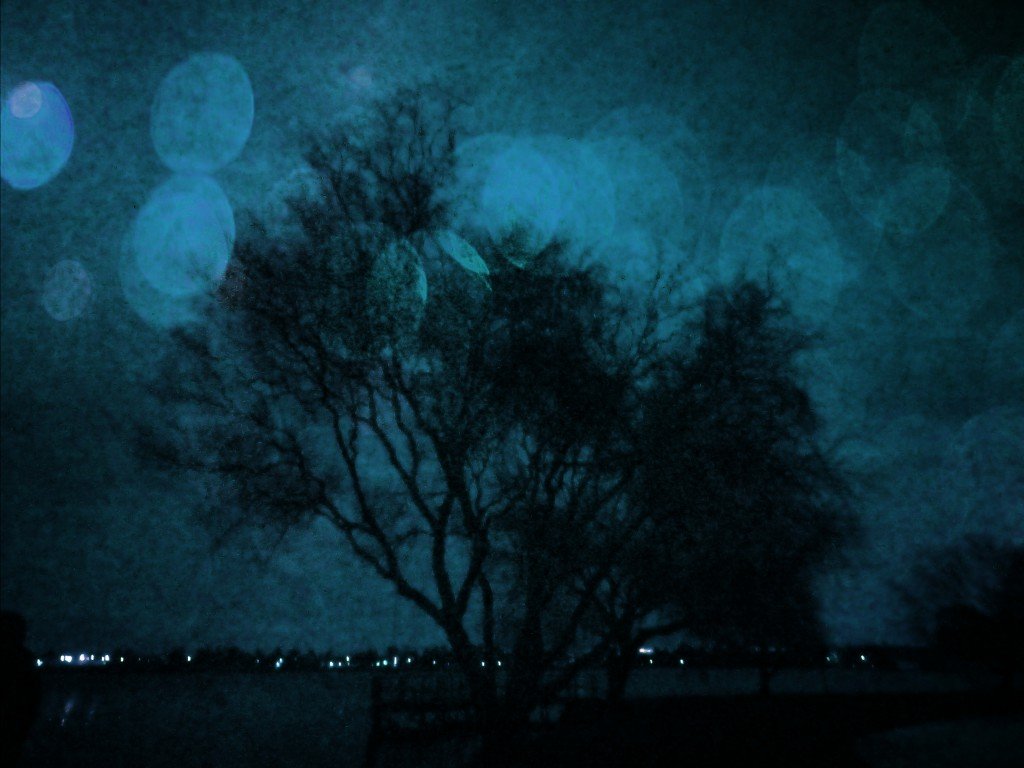 Meantime, the kings and queens of the lake are the black swans. No locals, travellers or tourists are allowed to shoot and eat wildlife from the lake except if you have a license to catch fishes from the lake only. Some tourists and new travellers in Australia are curious if you can eat those wildlife birds! Observe conservation around Australia, unlike other countries most of the exotic fauna are extinct as we are growing up in South East Asia! Lack of conservation public awareness and education.

Travel Tip: Ballarat town is great to visit even during winter. We do not get the snowfall often except in the mountains from two hours drive travel passing through the metro city of Melbourne. We do get frost and patch of snow in some areas, which we do enjoy the most! It is far better than shoveling snow every day.