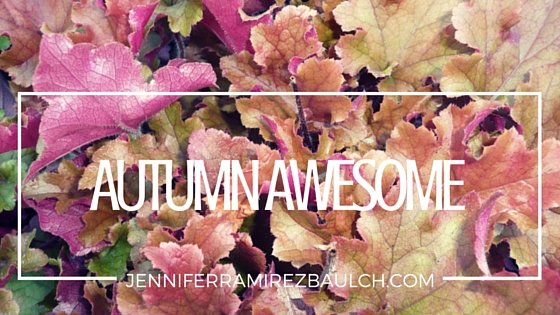 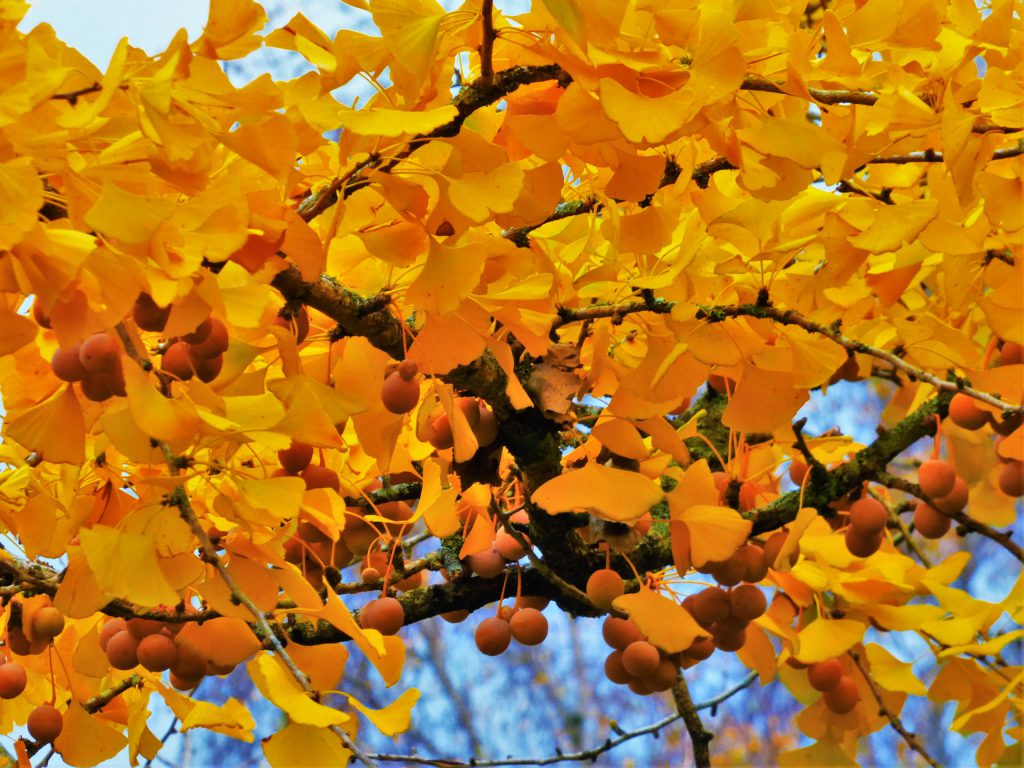 It would have taken years before it bears magnificent fruits.

Fruits are pungently strong smell but for those who are curious

the fruit seeds are worth investigating.

You can find these trees just beside the fernery house at 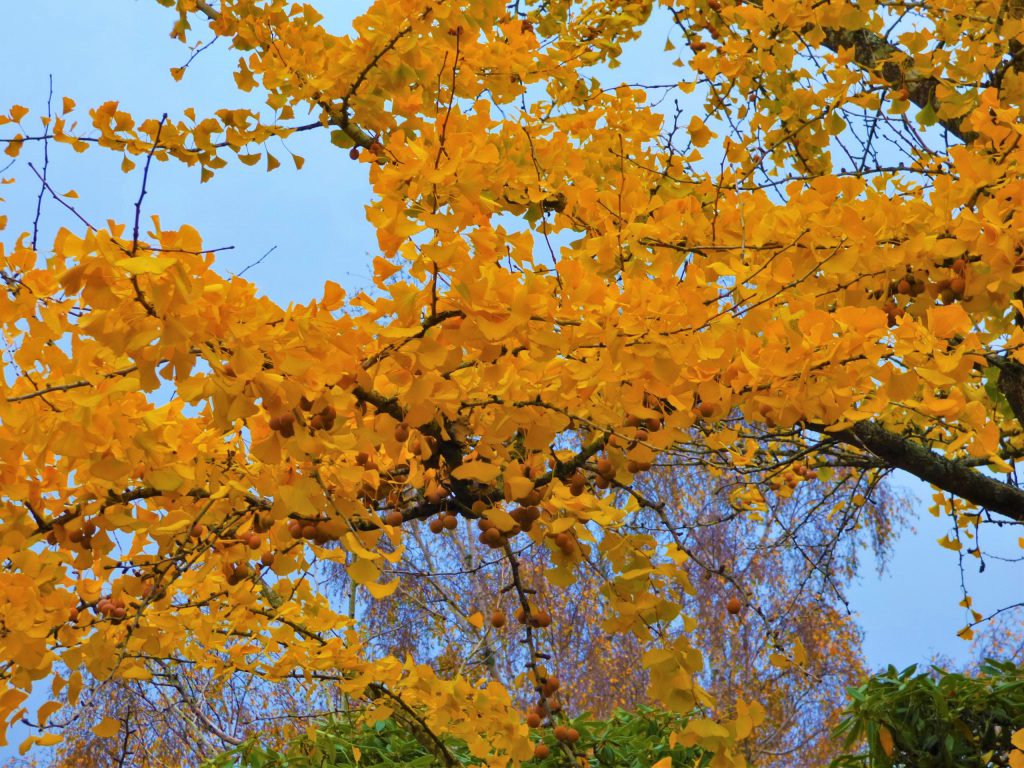 Apparently it holds the one of world’s oldest fossil record, it has amazing traits, known for its medicinal purposes and historical background in other Asian countries.

One of the best link sources below was an interview research study between e360 and Crane, although I don’t support Evolution believers terminology “million years ago” I do obviously believe and advocate Creation:

“Revered for its beauty and its longevity, the ginkgo is a living fossil, unchanged for more than 200 million years. Botanist Peter Crane, who has a written what he calls a biography of this unique tree, talks to Yale Environment 360 about the inspiring history and cultural significance of the ginkgo.” by Roger Cohn*