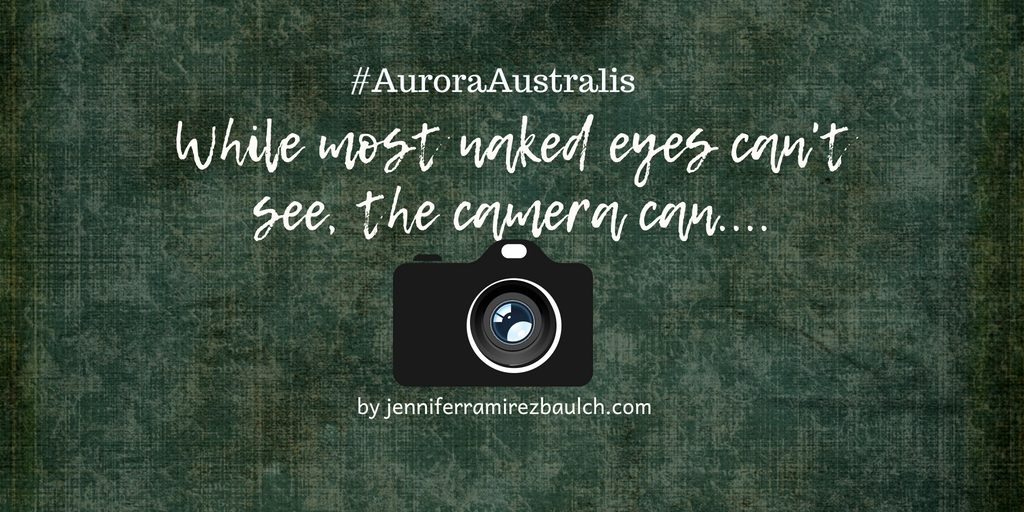 At the lakeshore car park, few cars were hanging around and maybe thought; I maybe nut out there by the lake taking photos like the camera could see everything while the naked eyes unable to watch vividly. All the city lights dancing through the calm lake surface while the other parts of the lake shimmering with unexpected Aurora Australis!?

It is the same spot I took my first photo a few years back. Photos taken at its peak before the aurora australis lights fading slowly in few minutes time, arrived at the right time at the right place.

“When planet Earth is under the influence of high-speed solar wind stream from a recurrent coronal hole, the geomagnetic activity increases where a possible visible aurora during local night-time hours for southernmost Australian regions (Tasmania, possibly coastline of Victoria, some inner part of the mainland like Ballarat, etc.) should favourable viewing conditions, high solar wind speeds and sustained southward. Aurora alerts will follow if the significant geomagnetic activity occurs through email.”

Here are some of the scene coming through further down from Antarctica through Tasmania and south part of the mainland Australia. What you see clearly in Tasmania at the time of the photo shoot would not be as exact as it should be (those dancing curtains effect) if you’re close to it. The clouds permit glimmering effects of the Aurora pretty much colour enough for the camera. 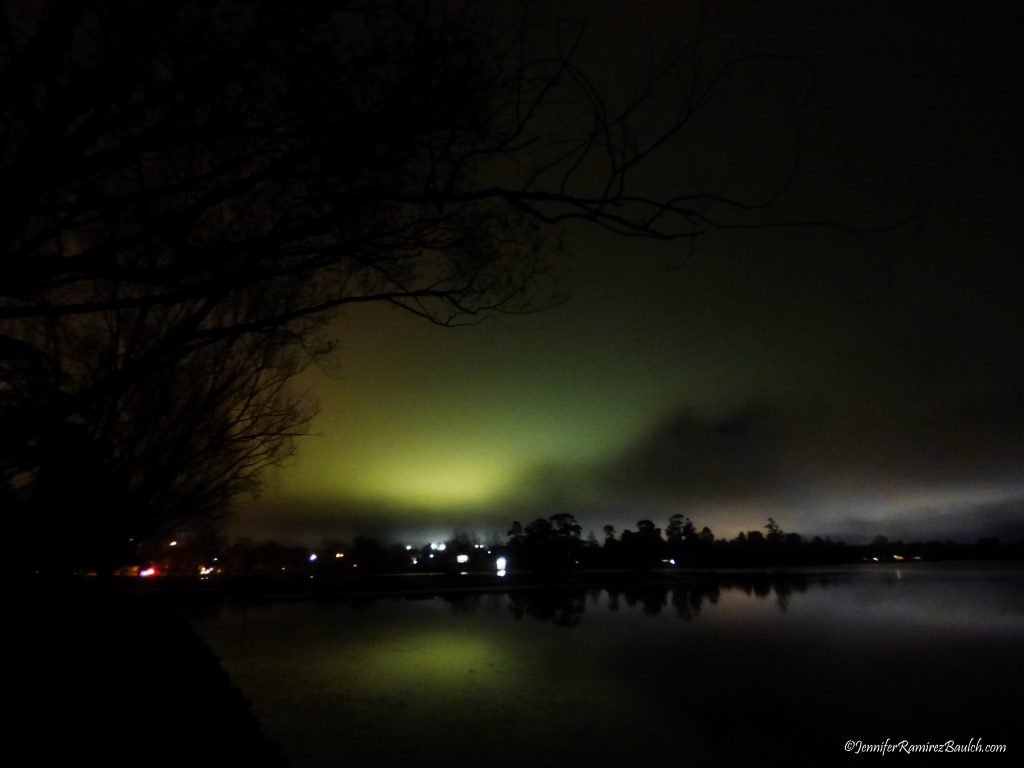 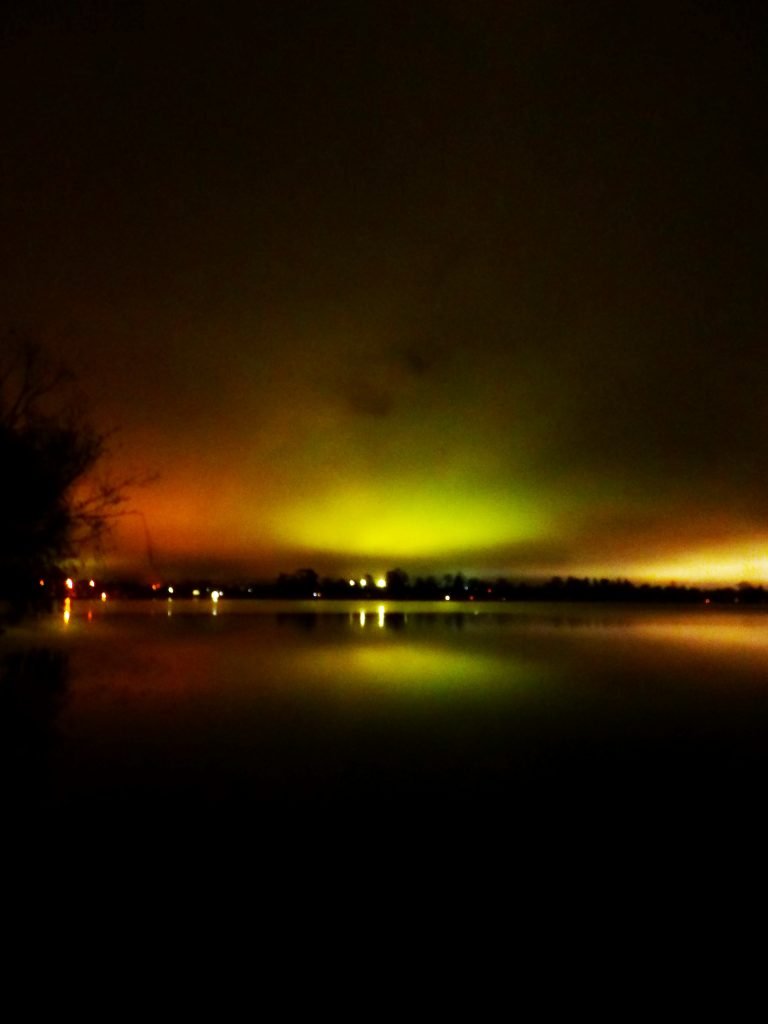 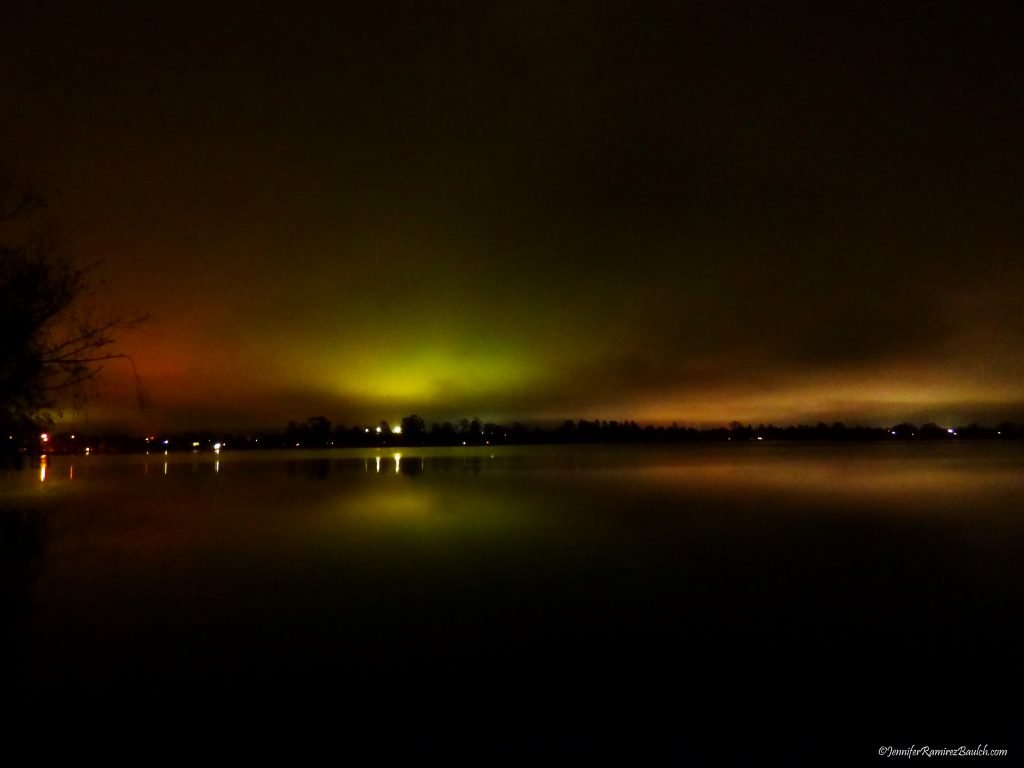 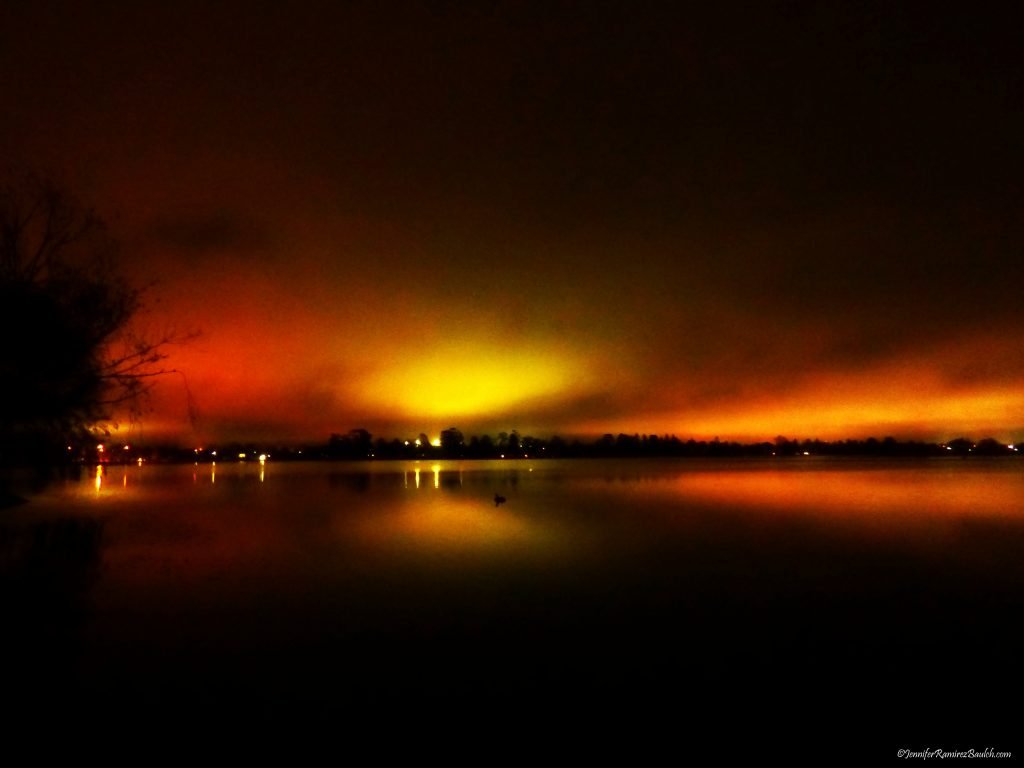