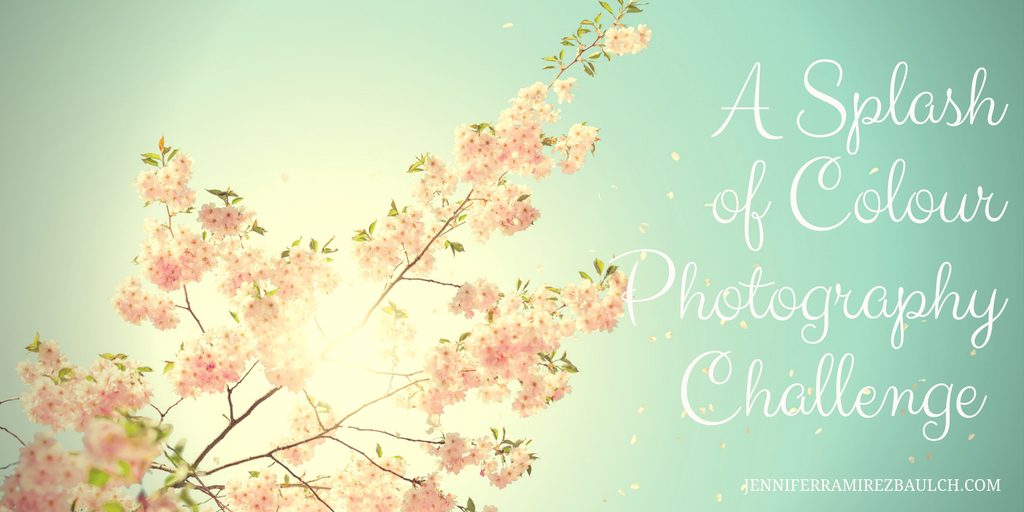 A Splash of Colour Photography Challenge from the southern hemisphere influenced by the British apparently!

“Colour” or “color” in whatever way we spell it in English is annoying, isn’t it? If English is our second language, then we can either choose the original English British spelling or the “corrupted American English”, as the British would say. Pardon me for changing the spelling in the title because the Guru who run this challenge for our photography entry is using “color”, but I insisted the “colour” in my post.

Colourful beach rocks at Mersey Bluff Beach, Devonport Tasmania. These few rocks were only a few designated in the crevices of huge rocks when you are hiking from the Mersey Bluff Lighthouse towards the beach area. You cannot see them close up unless you zoom in your camera to appreciate these beach rocks. 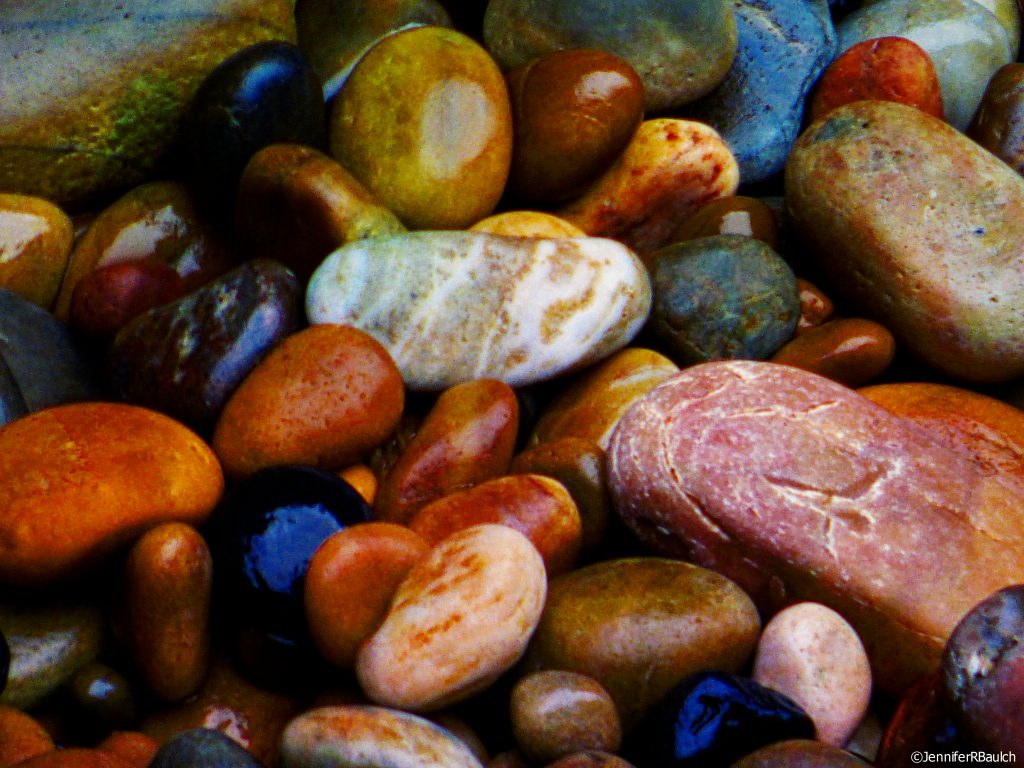 Stoney seashore near the Caravan Park at Mersey Bluff. We did not stay at the Caravan Park but from one of the motels along the highway instead. Caravan Park will be ideal if you love to walk along the beach early in the morning or late in the evening without travelling from another distance. 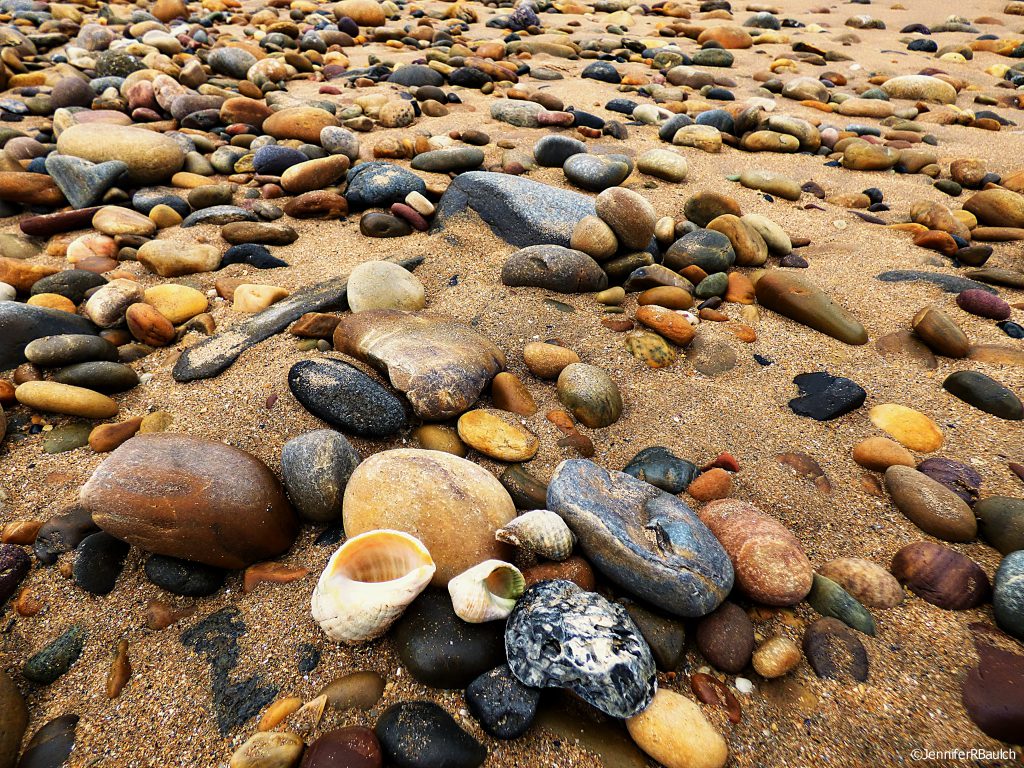 One afternoon, hubby and I were hiking the opposite side of the lake where the wildlife hangs around and enjoy their feeding bonanza. Apparently, this pond was invaded by this tiny fairy moss living creatures across the big pond! It looks red algae while the other side of the pond was all fairy moss green carpeted. 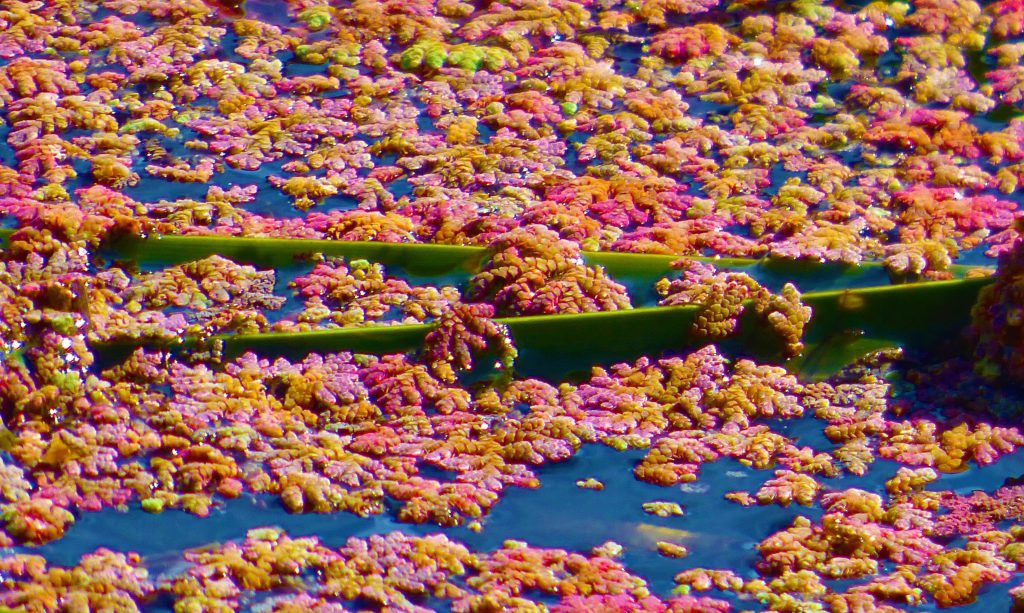 Early summer sunset afterglow effect or late spring sunset November 2016 over Lake Wendouree, Victoria Australia. The jetty is not busy most of the times, few anglers use it. Photographers rather use it from what I observed around the lake’s pier.